With ever more big data being generated it was only natural that JTA The Data Scientists needs to acquire and maintain High Performance Computing (HPC) solutions.  As usual there is no one answer to solving our HPC requirements.  All depends on the client and the task at hand.  These are some of the considerations:

As we at JTA pride ourselves in being both disruptive and innovative we intend to do all of the above!

In this post we are going to talk about our OnPrem solution and how we use it.

Liquid Freon cooled early supercomputers so that the circuits could run at speed.  They were large, expensive, specialist pieces of kit.  The performance, which at the time was stunning, is poor when compared to today’s processors.  The first supercomputer, the cray 1, was 2 metres tall, weighed over 5 tons and needed 115 k watts of power.  That is the sort of power that a modern car supercharger can provide.  Even so, the system managed to provide 0.16 G flops of compute power. 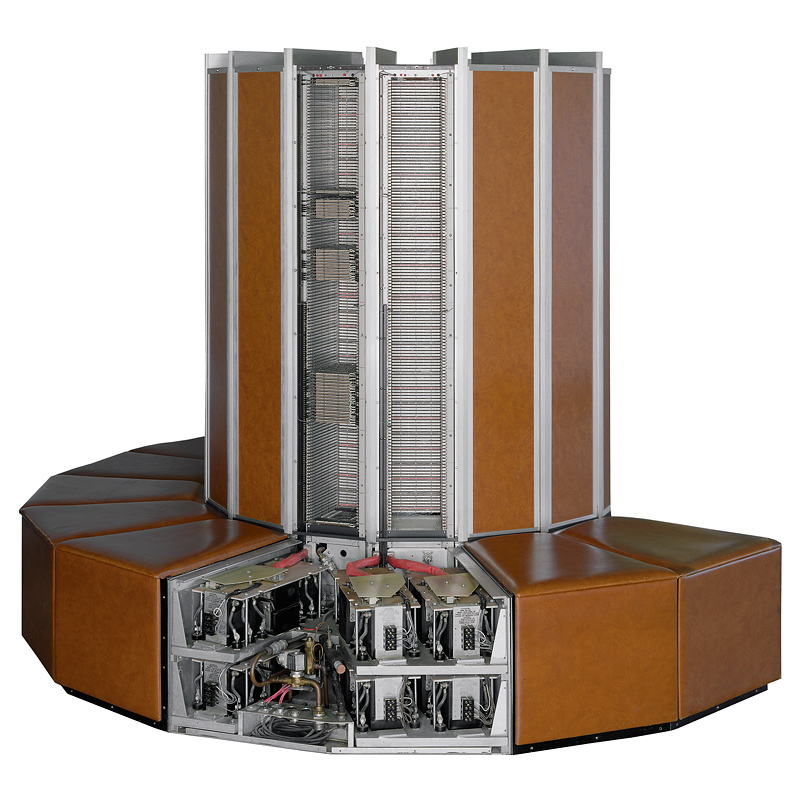 Modern processors are amazing and a mobile phone can perform around 16 G flops, equal to 100 cray computers. That is not a particularly fair comparison as modern processors rarely run at their full potential.
To get great performance we need to process our tasks in parallel using processors that built to do this.  The classic parallel  processor is the Graphics Processing Unit (GPU) used in display cards.
Rendering graphics needs lots of floating point calculations run in parallel so each core works on a small area of the image. GPUs are different from CPUs as they have many thousands of cores per processor.

JTA has our own OnPrem high performance computing built by our data scientists using GPUs.  The design has been quite a difficult as there are so many options available and it is hard to know what to buy.  After a lot of study we decided to build using the following options: 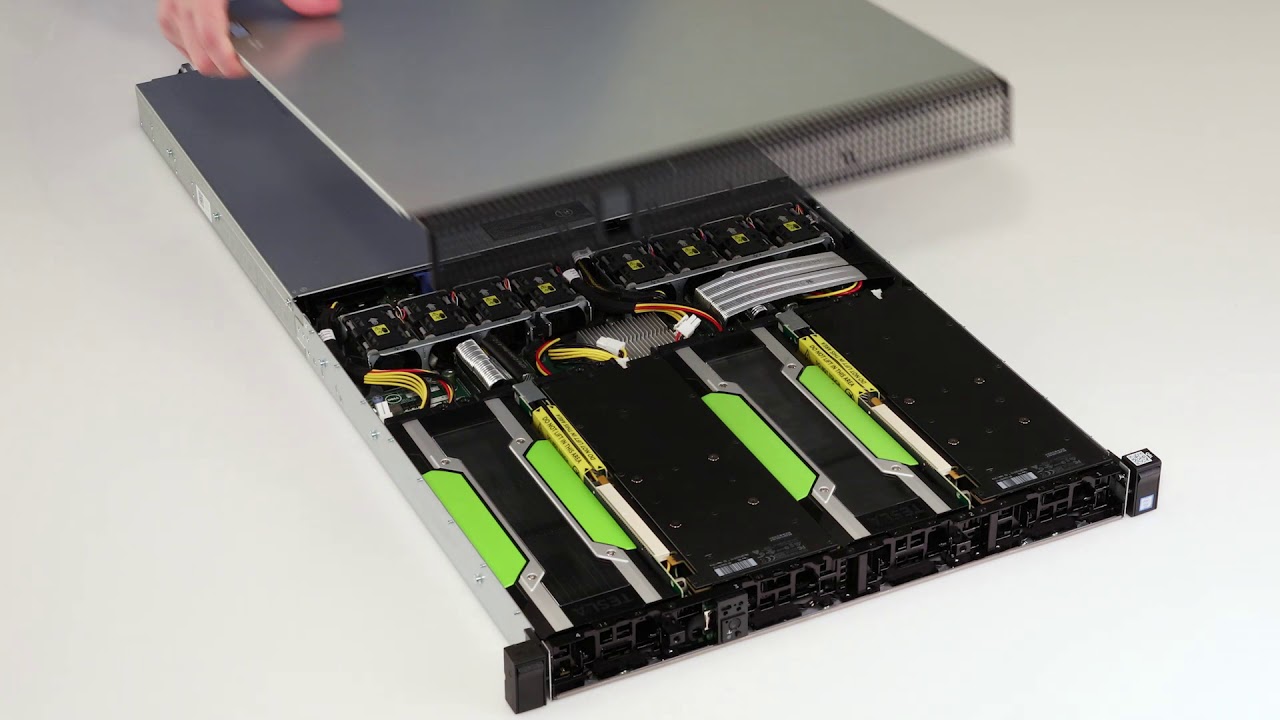 “A single GPU-accelerated node powered by four P100s interconnected with PCIe replaces up to 32 commodity CPU nodes for a variety of applications.  Completing all the jobs with far fewer powerful nodes means that customers can save up to 70 percent in overall data center costs.” – NVIDIA®

We use the GPUs for training machine leaning models such as neural networks. If you are interested then see our whitepapers explaining Neural Networks.

We are currently developing systems to implement our text matching algorithms on High Performance Computing. We aim to massively improve performance when we are working on Natural Language Processing.